Can Voicemail Hurt Your Business?

Can Voicemail Hurt Your Business? 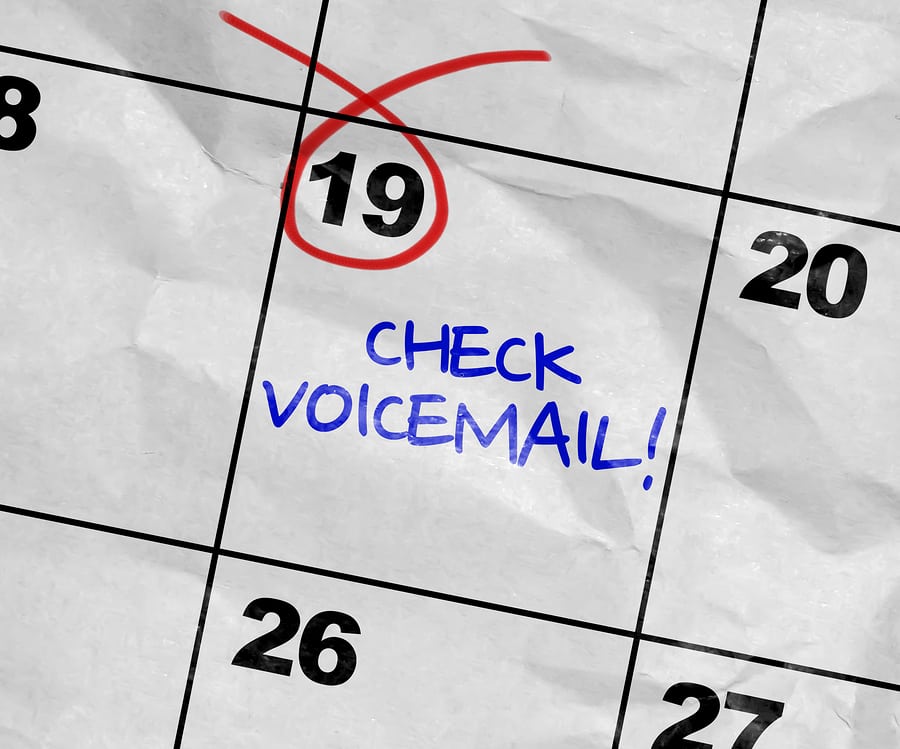 Since 1988, when Motorola first introduced the large brick mobile phones, voicemail has been part of the standard calling package. Between then and now, most small business owners have been using cell phones in some manner to communicate with customers.

According to the Pew Research, 91 percent of adults use cell phones as part of their daily routines. Google has also reported that the majority of Americans use their smartphones for researching businesses. Although there have been great changes in the use of cell phones, the use of voicemail has remained virtually stagnant over the same time frame.

Many small businesses still use cell phone voicemail to connect with customers when they are not available. However, the customer communication environment is changing drastically. In studies done by Forbes and the New York Times, 80 percent of all callers sent to voicemail simply hang up and 30 percent of the messages went unchecked for at least three to four days. The lack of communication with these customers could equate to thousands of lost dollars for your business.

With competition in the marketplace becoming fierce, owners will begin to realize that using a voicemail system is definitely hurting their business profits. The only alternative is to look to an answering service for help.

At AnswerFirst, we are confident that we are your solution to voicemail. Our customer service professionals are able to work for your company 24 hours-a-day, seven days a week, every day of the year. You won’t have to worry about losing a potential customer to voicemail ever again.

Whether your business is large or small, we can enable you to become more effective and profitable.

Curious how much answering services run? Get yourself a Answering Service Pricing & Info Packet now!