Most attorneys invest a great deal of money in advertising to keep their phones ringing. 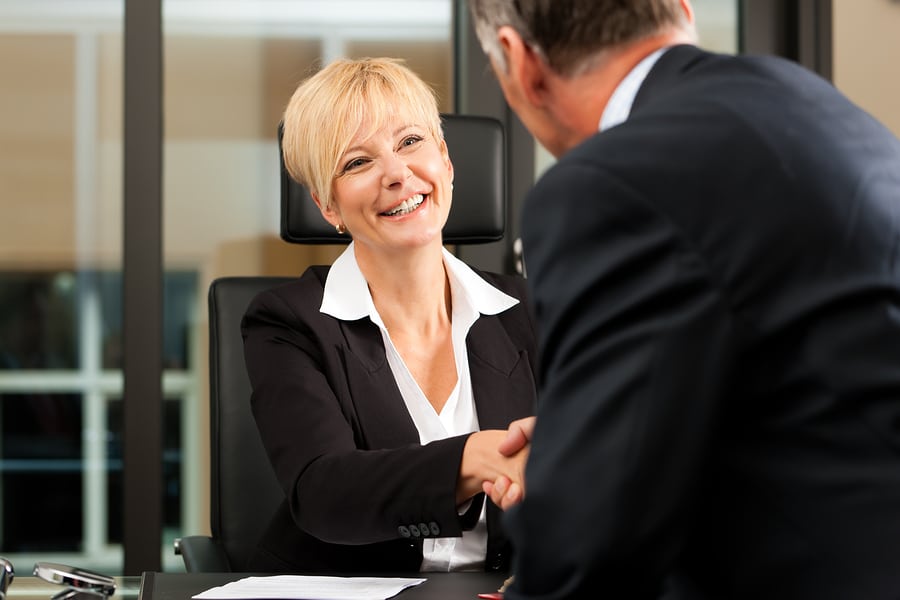 In most legal fields, potential clients call lawyers and law offices at any time of day or night, weekends and holidays, because legal issues often demand attention outside of normal business hours. When attorneys don’t make themselves available, potential new clients move on to the next attorney or law office that they can reach.

Below are the most common mistakes that I’ve heard our attorney clients say they were making, when attempting to handle their after-hours calls:

They Were Doing Nothing & Realized the Cost

Most attorneys have the same thing to say about forwarding their calls to their cell phones after-hours. They received calls other than new client calls (e.g. current clients asking for updates, solicitations, etc.) so they just stopped answering the phone.

Unfortunately, not answering the phone at all means missing calls from new clients, who will simply hang up and call the next number until they find a firm that will answer the phone.  In this age of information and technology people are less willing than ever to wait. Using an answering service to screen your calls means your cell phone isn’t ringing constantly, but you don’t have to risk missing calls from new clients.

Forresters 2014 reported that more than 65% of callers will not leave a message in a voice mail.  Lawyers and law firms that are using a voice mail box or automated phone system could be losing as much as two-thirds of their potential new client calls.  Using a live answering service so that friendly professionals are there to take your calls means you don’t have to lose a lead who isn’t interested in leaving a voice mail.

They Chose An Antiquated Service

Upon realization that they need to have a live person answering their calls, the law firm hires the cheapest service they can find without asking any questions. What happens if the answering service’s phone service provider goes down?  Do they have a back-up provider?  Is a power outage in the answering service’s area going to render the service inoperable or do they have a generator on-site?  What if the service’s internet goes down and they cannot access their call center software to answer calls?  Asking the right questions about infrastructure, redundancy and contingency plans are an important part of selecting a reliable service.

They Chose A Simple Messaging Center

It’s great to have a live operator answering calls, but answering calls is only half the battle.  Which calls are important?  How should they be handled?  Choosing a service that allows their clients to customize the way calls are handled is important, since lawyers and law firms need to be able to prioritize their inbound calls.  Simply taking messages from every caller isn’t good enough.

What can you do to avoid these mistakes?

Never underestimate the value of your calls. Hire an answering service that can and will meet your needs.