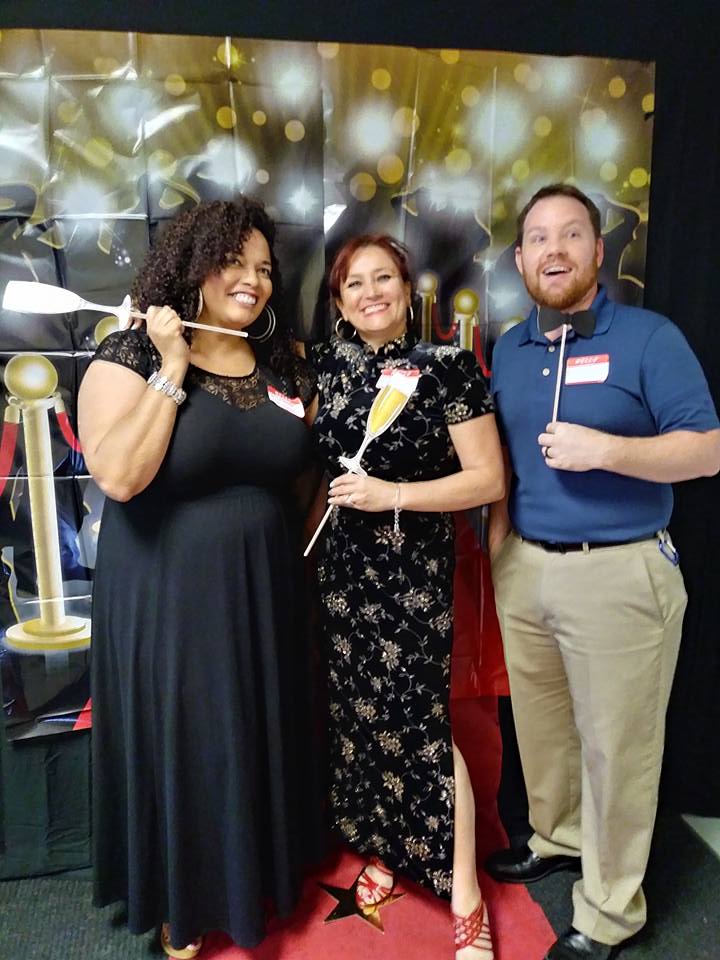 Our employees are the foundation of our success & the key to our future.

One of our main priorities is to provide a safe, healthy, and rewarding environment where our people have opportunities to grow and succeed.

By focusing on individual successes and rewarding those who excel, we’ve created the AnswerFirst GEM Award.

The GEM Award gives AnswerFirst the unique opportunity to recognize and reward team members who perform above and beyond what is expected of them on a daily basis. It acknowledges nominees whom have “gone the extra mile” while showing that we value their extraordinary efforts. This includes but is not limited to anyone who goes above and beyond while assisting an AF client, fellow AF employee, or an AF client’s customer.

So how does it work?

It’s simple really. Starting January 2016 we encouraged all AnswerFirst employees to nominate fellow employees who were going the extra mile for the GEM Award.  We also gave employees the option to nominate themselves.  After all nominations for the year are received we have a committee review the nominations which are all anonymous when being reviewed – meaning that the committee members don’t know which employees are being nominated, only what they did to earn the nomination.  The committee narrows the nominations to 5 and then a company-wide vote determines who wins the award while also determining who is awarded 2nd and 3rd place.  The overall winner is revealed at the company holiday party and awarded the grand prize of $2,000.

To give you an idea of what we look for in the nominations, here are examples we provide to our team members to use as a reference for what we consider to be GEM Award-worthy actions:

We’re excited that in just two years employee participation in the program has grown tremendously!  We feel very honored to work with a team of individuals that go out of their way not only for AnswerFirst clients but also for each other.