AnswerFirst Cares, the charitable arm of AnswerFirst, has made a $10,000 donation to the American Red Cross for the relief efforts in Florida following Hurricane Irma.

Here is more information about the donation from the AnswerFirst Cares website: 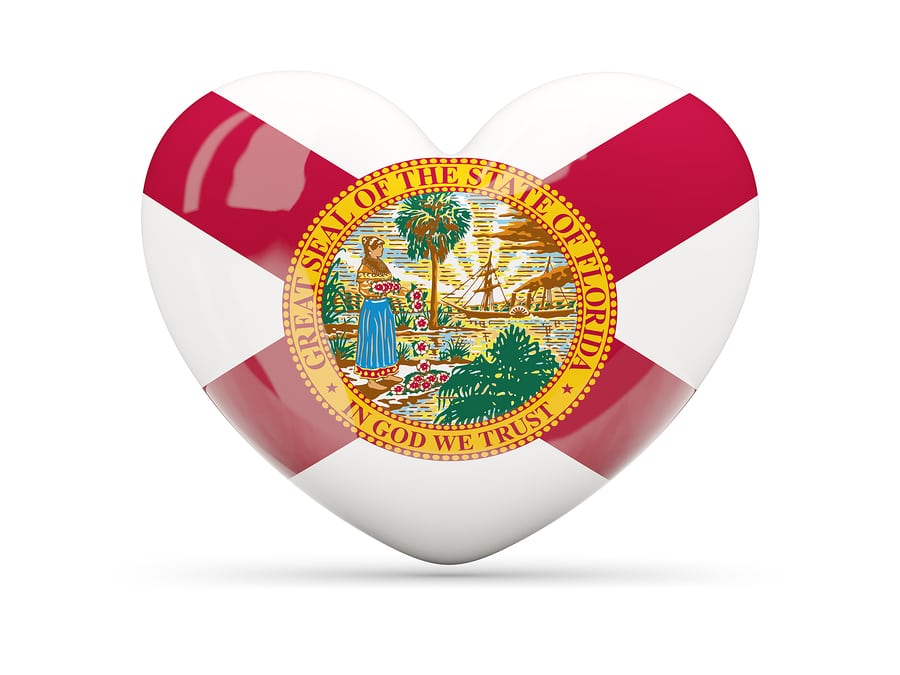 Hurricane Irma was an extremely powerful and catastrophic hurricane that made landfall on the Florida Keys on September 10, 2017.

After this initial landfall, Irma headed into the Gulf of Mexico and then made a second landfall in Marco Island, FL before continuing north over the State of Florida.

Hurricane Irma left behind a tragic wake of destruction that affected most of Florida including lost lives, decimated real estate and infrastructures, lost revenues and more.  AnswerFirst Cares has pledged its support to the Sunshine State and will provide the American Red Cross with a gift of $10,000.00 to aid in the recovery and restoration of our beautiful state.

Our thoughts and best wishes go out to all of those affected by this catastrophic storm.

We are honored and humbled to be part of such an amazing community which continues to support us in our efforts to make a difference in the world.

AnswerFirst Cares was created as the charitable arm of AnswerFirst Communications. Its primary goal, fulfilling the vision of “a healthy world filled with happy people,” is accomplished through partnerships with other charitable organizations by offering both funding and volunteers.